The Origins of Valentine’s Day

Today, Valentine’s Day is about showing love and affection to your nearest and dearest. According to Finder, 61% of Brits plan to spend on average £35, meaning over £1.45 billion will be dished out on the holiday. But how did this day start? And why is a winged baby such an important figure?

The origins of Valentine’s Day are embedded in Catholic and Roman history, however, there isn’t a set answer to how this famous day came about. Like many of our occasions today, the roots of Valentine’s Day can be found in religion. The Catholic Church acknowledges different saints named Valentine or Valentinus throughout history and any of these people could have been the inspiration for Valentine’s.

The most popular story about how Valentine’s Day began comes from 270 BC. A saint named Valentine was arrested for helping Christians escape Roman prison camps. Saint Valentine fell in love with one of the jailor's daughters and before he was executed, he wrote ‘the first Valentine’s’ using the famous phrase, “From your Valentine”.

Another story, which comes from the same time period, started when Emperor Claudius II Gothicus, decreed that single men would make better soldiers, so he made it illegal for young men to marry. Outraged by this, the saint secretly married young couples, but when he was caught, he was put to death by the Roman Emperor.

A Pagan Festival and a poem

It wasn’t until the 14th century when St. Valentine’s Day was linked with Love and romance. Geoffrey Chaucer, a British poet, wrote about St. Valentine’s as the saint of love in his poem “Parliament of Foules”. The 699-line poem describes a dream where a flock of birds debate who they should take as mates. The poem ends with the birds welcoming in spring after failing to agree on who they should mate with. This poem and the fact that the 14th of February marks the start of spring for many countries which coincides with mating season for birds led to people writing cards to their loved ones on the 14th of February; including King Henry V, who hired writers to compose love letters to Catherine of Valois. This poem set the groundworks for St. Valentine being seen as a romantic figure in British and American culture.

Now the idea of St. Valentine as a romantic figure was embedded into people’s minds. America commercialised the 14th of February by creating the basis of Valentine’s Day we all know today. They promoted this day of love by using images of Cupid and birds to represent the spreading of love around the country. People bought their loved one’s flowers and gifts and spent the day celebrating love. The success of this day for retailers meant it would become a yearly tradition in the States. Like many things that start in America, Valentine’s Day also spread across many western countries and in places like Korea and Australia as love is now almost universally celebrated on the 14th of February every year.

Are you thinking about buying your loved one’s mobile phones or gadgets this Valentine’s Day? Why not take a look at our great prices and give the gift of protection!

What does NextGen insurance cover you for?

We have a choice of mobile phone and gadget insurance covers, Essential, Premium & Ultimate. All of our products cover you as standard for loss, theft, accidental damage and liquid damage, we've got you covered when you need it most. In addition, our product range also covers:

It's not just your mobile or gadget that's covered

In case you lose your device accidentally

We'll get a replacement phone to you quickly 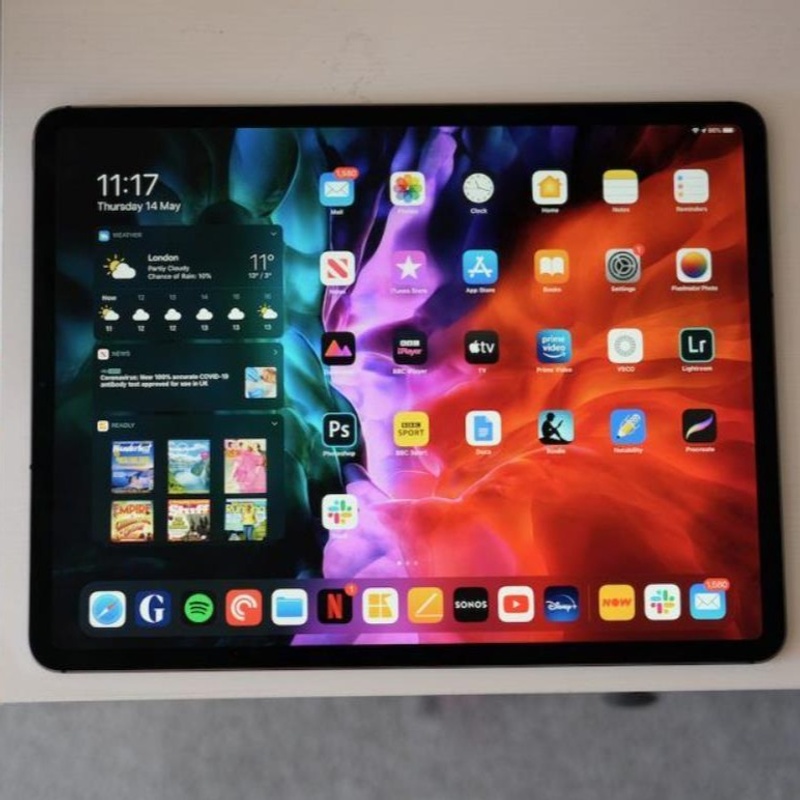 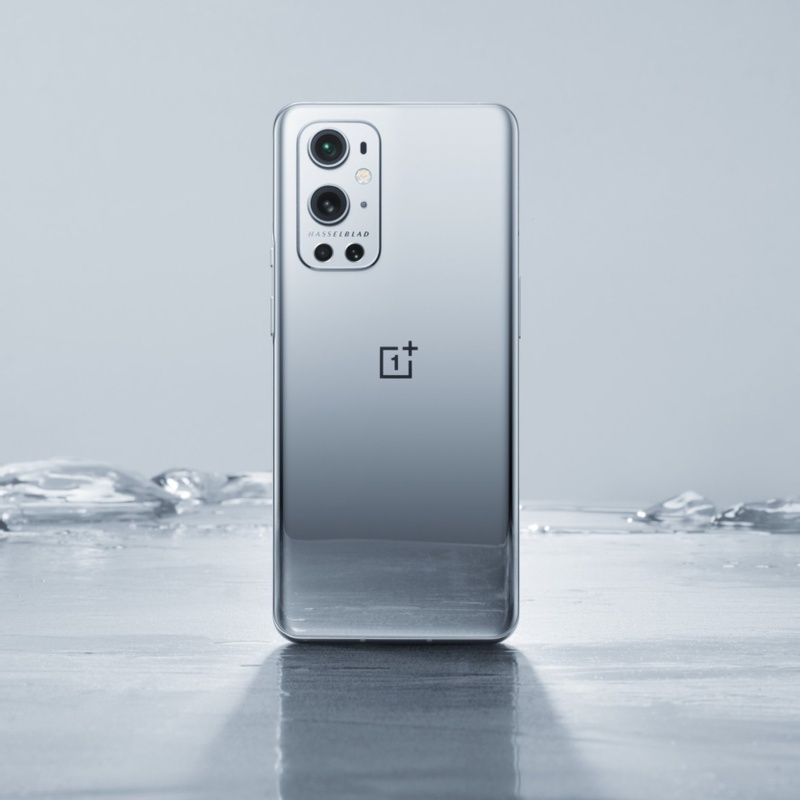 Blog- Everything you need to know about the brand-new OnePlus 9, 9 Pro 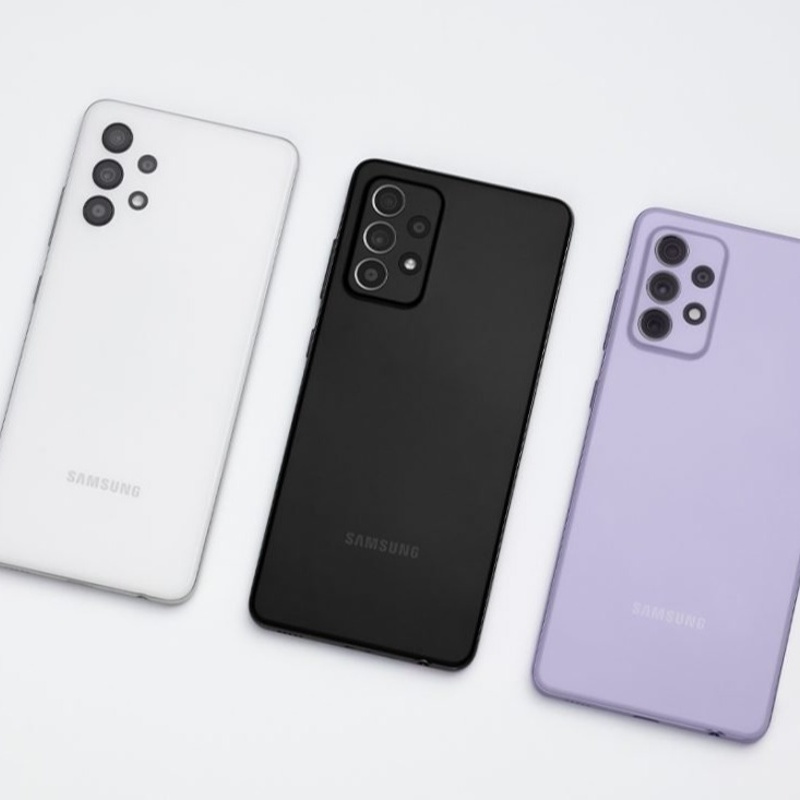