This week at the Samsung Unpacked event the tech giants Samsung dropped the Galaxy S22 series (the Samsung Galaxy S22, S22+ and the S22 Ultra) and the new Samsung Galaxy Tab S8 series. In this blog we will break down the prices, specs and the release dates of Samsung’s next devices; we might even show you a good place to get insurance for your new Samsung device too…

Dropping on the 11th of March 2022, with two different storage options and eight colours (if you order online) the Galaxy S22 looks ready to take on Apple’s iPhone 13 and the Google Pixel 6.

If you thought the Samsung Galaxy’s S21 chip was fast, then the Galaxy S22 series knocks its predecessor out of the park as the 4nm processor is the fastest chip in any Samsung device to date. Struggling to see your screen on a bright day is a thing of the past with the Galaxy S22 as the Dynamic AMOLED 2X display is perfect for light outdoor activities. The Galaxy S22 and S22 + have a battery life that lasts over 24 hours as it intelligently sees and adapts to how you use your phone, giving you optimal battery charge.

Security was a large part of the Samsung Unpacked Event. The Galaxy S22 series comes with Samsung’s Knox Vault security platform which includes a secure processor and memory that isolate sensitive data (e.g. passwords) from the phones main operating system. The Galaxy S22 series has the Samsung Wallet built in. This wallet combines digital payment, ID, keys and asset management together, which help makes your life easier as everything is in one place.

Also dropping on the 11th of March 2022, all the Galaxy S22 features carry over to the Ultra S22 but the Galaxy Ultra S22 takes it one step further. One of the flagship points made about the S22 Ultra 5G at the Unpacked event was the camera capability when capturing videos or photos during the night. The S22 series will perform great during night shoots however, the S22 Ultra is built with a 2.4um pixel sensor, enabling the camera’s lenses to capture more light and data. You can also get 100x closer to the action with the S22 Ultra’s zooming capabilities. The Samsung Galaxy S22 Ultra 5G’s camera sounds very impressive indeed.

One of the most exciting parts of the Galaxy S22 Ultra 5G is the built-in S pen. Made with 60% lower latency, you can write and draw effortlessly on one of the largest screens a Samsung phone has ever had.

Coming in four different storage sizes the S22 Ultra prices start from £1,149 and you can pre-order the Samsung Galaxy S22 Ultra 5G here.

Do you need to work and join video calls, stream your favourite shows or chat with your friends? Well, with the Galaxy Tab S8 you can do everything at once as the Tab S8 is perfect for the modern-day, connected world. Coming with 5G or WiFi, the Galaxy Tab S8 has a 4nm 64-bit Octa-Core Processor and it’s said to be the most powerful chip in any Samsung device. This power won’t affect your tablets battery life as the Super Fast Charging 2.0 allows you to fully charge your device quickly so you can never be without your tablet.

For the first time, the Galaxy Tab series comes with an Ultra version, as the Galaxy Tab S8 Ultra comes alongside the Tab S8 and the Tab S8 +. Pick between multiple different colours and four different storage types (the highest going up to one terabyte) meaning you can find a tablet type that suits you. The Galaxy is compatible with the S-Pen and the Cover Book Keyboard, so you can turn your tablet into a laptop or notepad in seconds

Moreover, due to Samsung’s sustainability push, the Tab S8 series (as well as the Samsung Galaxy S22 5G series) will have a prolonged life cycle while the packaging comes with plastic components repurposed from old fishing nets.

Samsung understands that in today’s world people are relying heavily on video calls to stay connected. Therefore, the Tab S8 series offers an improved video conferencing experience. The ultra-wide front camera, three-microphone setup and intelligent auto-framing allow for the best possible video calls. The Galaxy Tab S8 series has paired with Google to create Google Duo, letting you co-watch YouTube or stream your favourite shows with up to 31 of your friends.

You can buy the Galaxy Tab S8 Tab here. Prices start at £649 and the tablets release date is slightly earlier than the Galaxy S22 series as you can get your hands on the one from the 25th of February 2022.

Looking at getting insurance for your Samsung device?

Get a quote in less than 30 seconds

What does our Samsung mobile and gadget insurance cover you for?

It's not just your device that's covered

Don't get caught out with huge bills!

In case your gadget gets accidentally lost

We'll get you a replacement device quickly

Check out more of our new Samsung prices 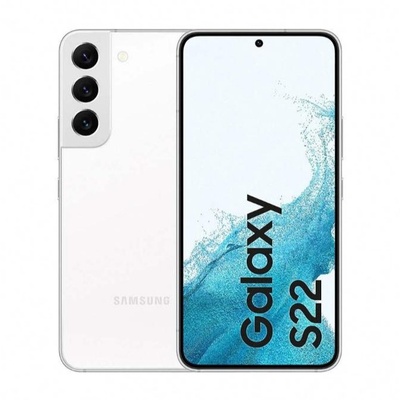 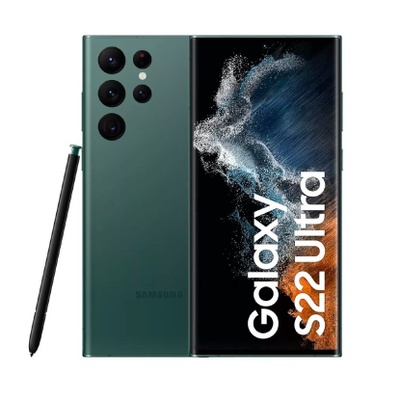 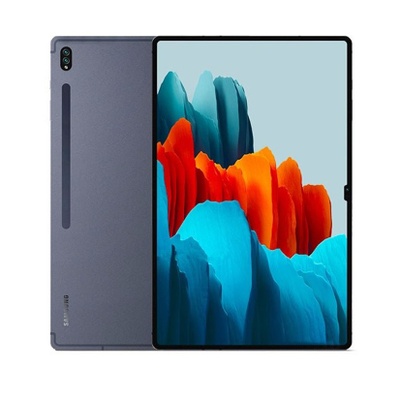 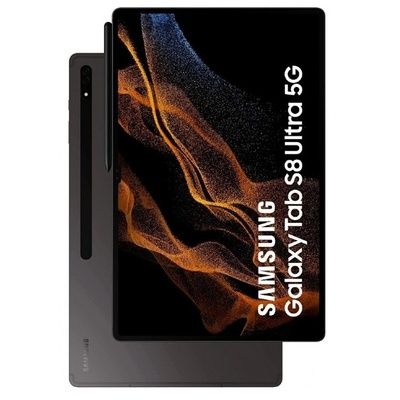 1) A choice of 3 levels of cover - with 2 different UK Insurers, so you can pick Samsung gadget insurance cover that's right for you and only pay for the protection you want

4) Cashpot - you have the ability to earn cash, when you or your family/friends use your unique referral code and there's no limit to what you can earn. Furthermore, you'll be helping to protect our planet for the next generation, as each time your code is used, we'll make a donation to Friends of the Earth.

Our Customer Love Us! 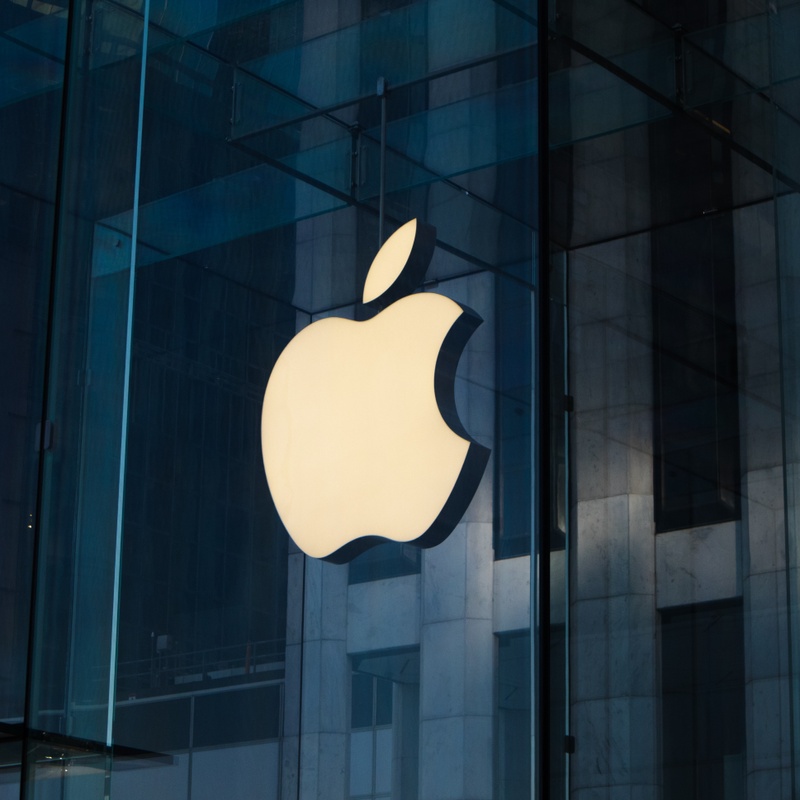 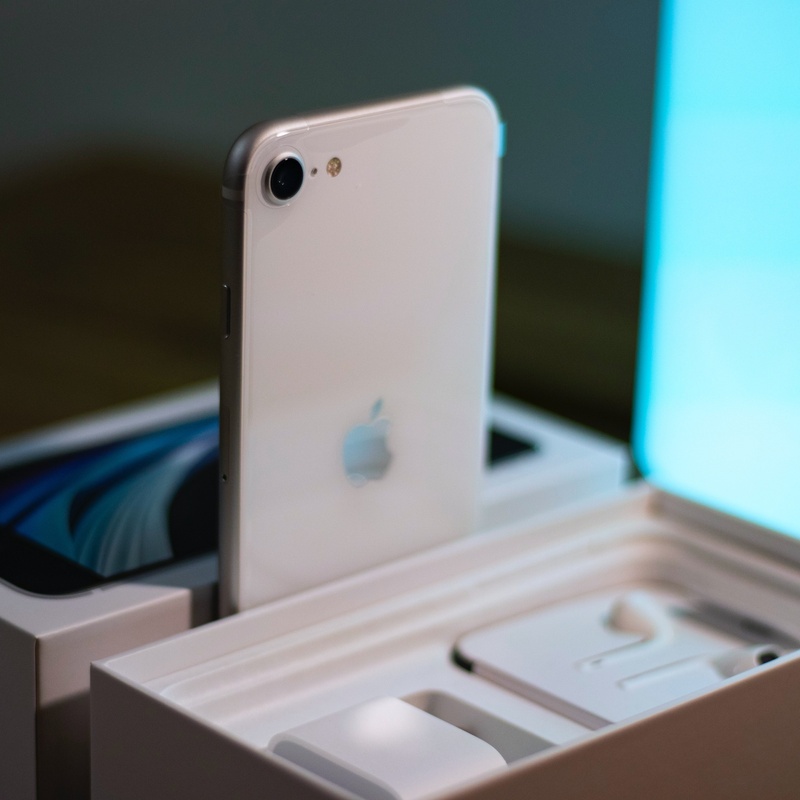 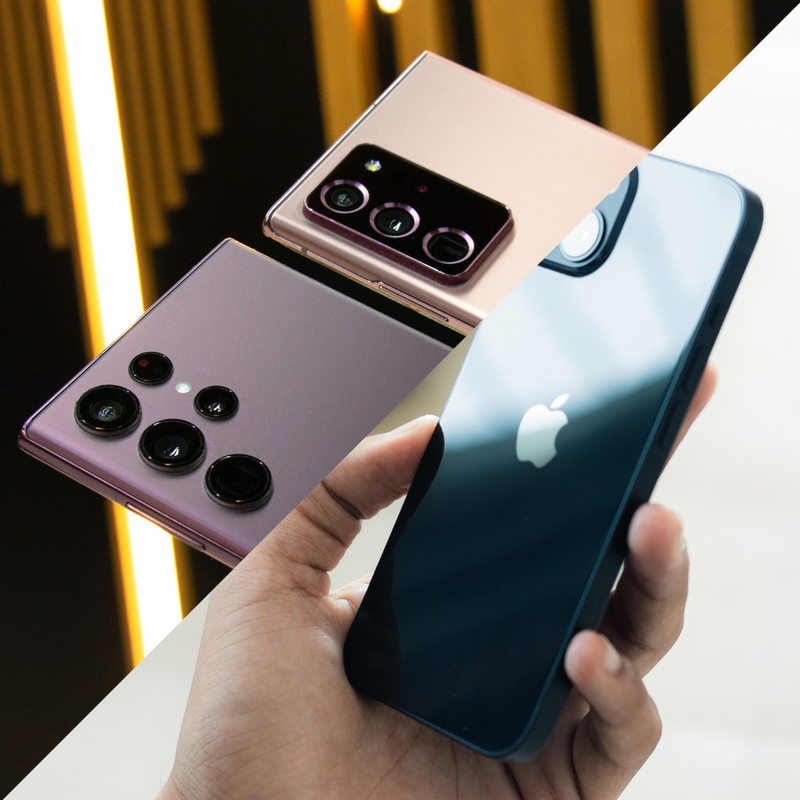