It's not a victimless crime

Insurance-claim fraud is often seen as an easy way to make a bit of money without hurting anyone. Yet the idea that fraud is a victimless crime is completely false.

First, false insurance claims are illegal. They can impact on your life and career, making it near-impossible to buy insurance in the future and can lead to a criminal record.

Everyone Suffers - Committing fraud hurts everyone: yourself (if you're caught), your family, your friends, people in the area and the UK as a whole. Insurers have to spend longer tackling fraud, premiums go up, and everyone loses out.

Claiming for an already lost/stolen/damaged phone.

Essentially what this means is that you're looking to start a new insurance policy even though the claim has already occured.

This is Insurance Fraud and the most common type within the Mobile/Gadget arena and the one we're fighting the head on and with huge success. We're all working together as an industry to share data and stamp this out, entirely. Those caught will end up being prosecuted which could result in a criminal conviction.

Claiming for a device that doesn't exist.

There are some devious souls out there, the sort that pretend they have a device, incept an insurance policy and then claim for it, despite the fact it never existed! Fortunately mobile/gadget insurance claims are refining and we're capturing evidence of ownership, location data, crime reference information and much more to deter and detect this type of fraud. Those caught will end up being prosecuted which could result in a criminal conviction.

Claiming for a loss that hasn't occured

Some people just want something for nothing and attempt to claim for the loss of a device by thinking that turning it off and ejecting the SIM card will render the device untraceable - Wrong! Technology and tracking has advanced superbly over the last few years and we're able to detect false loss claims like never before. Those caught will end up being prosecuted which could result in a criminal conviction.

We're working with specialists to deter and detect fraud 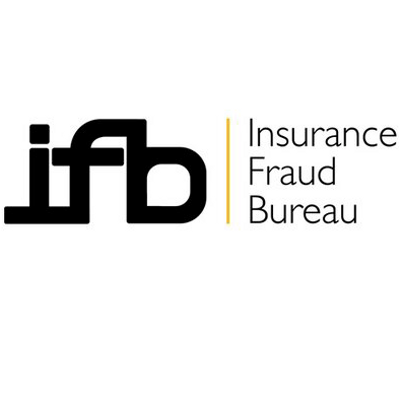